We love a good gothic ghost story!  There’s one that comes to mind that manifested here in the state of California, The Legend of Sarah Winchester and the ghosts that built the Winchester mansion.  According to legend, Sarah had an around-the-clock crew of craftsmen who were hired to construct her house that was designed by ghosts.  The unique design of staircases leading to nowhere with twisted corridors and 160 rooms.  This project was to be a lifelong project to appease the spirits of the people killed by the Winchester rifles.  However, quite a few historians suggest a much more mundane explanation, such as our special guest Christiane Franke.

“Sarah Winchester was an intelligent woman and architect, but she was painted as a crazy old woman who lived alone…” explains Christi.  “She took care of everyone, you wanted to work for her…” 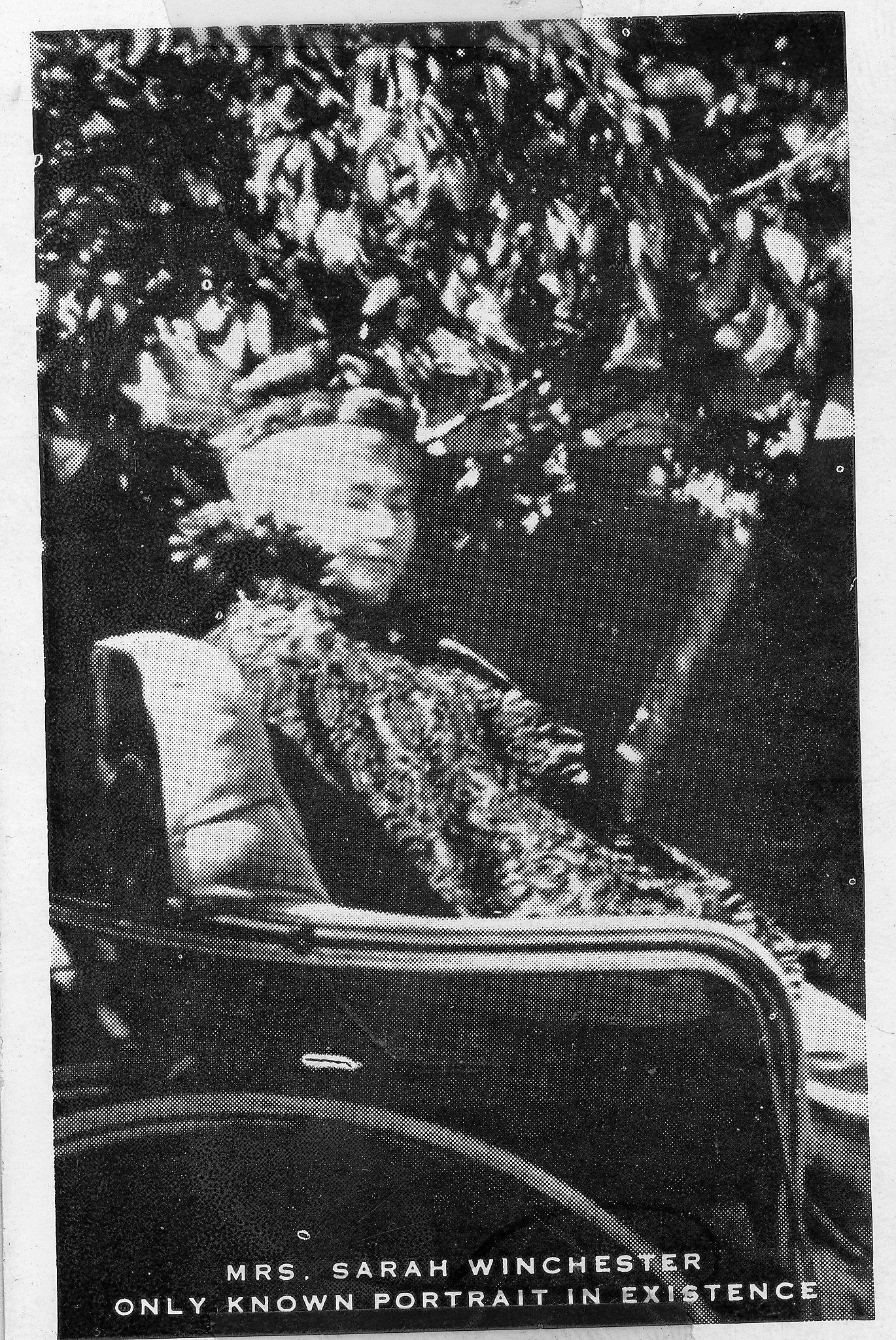 Let’s go beyond the legend with Christi as we revisit The Winchester Mansion to separate fact from fiction.