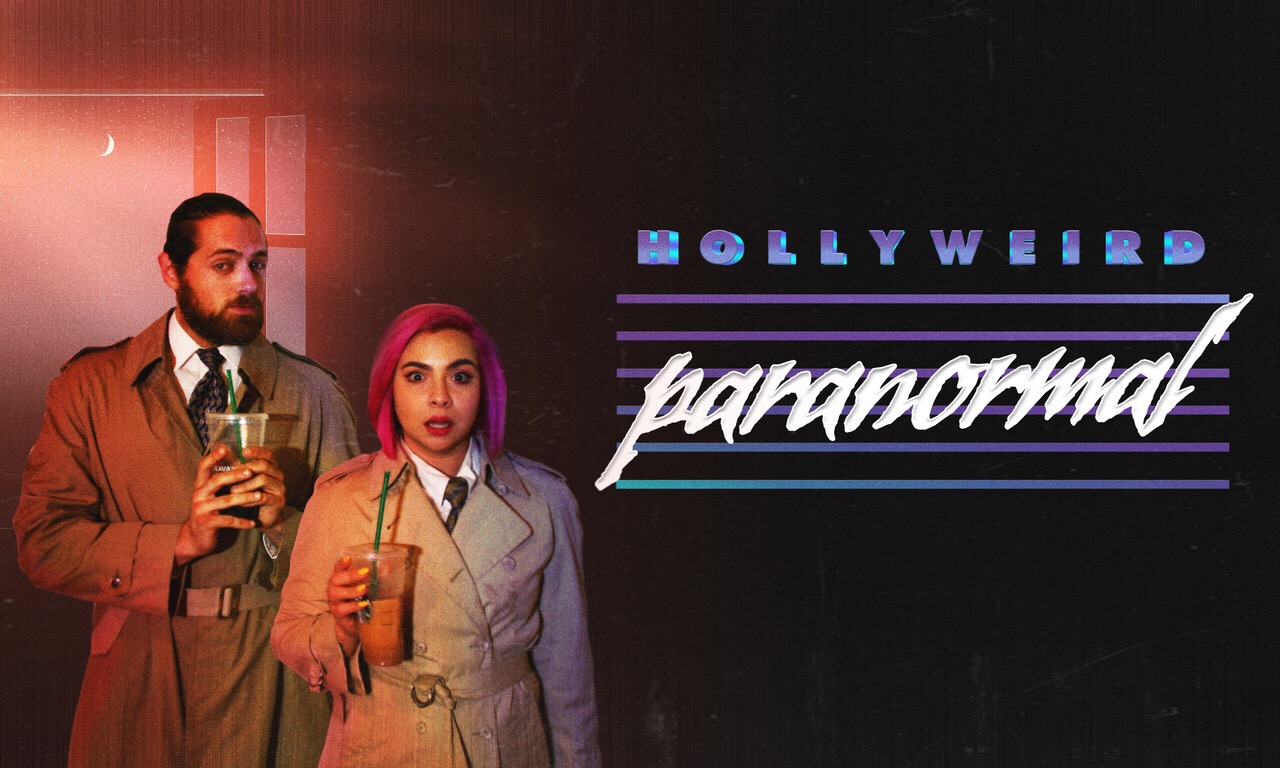 Hollyweird Paranormal is a podcast about Hollywood True Crime and the Paranormal based out of Los Angeles, CA.  Hosts, Tammie Merheb-Chavez and Brice Mitchell Williams, share tales of true crime and its paranormal aftermath that make up this weird city of Hollywood and its surrounding cities that make up this crazy state of California.  Catch our episodes every Sunday on Itunes, Google Play, TuneIn , Castbox, Spotify, Player FM and Stitcher. 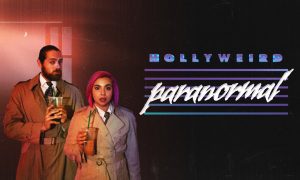 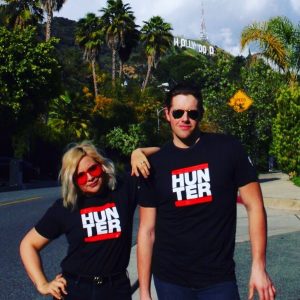 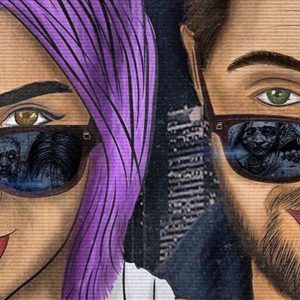 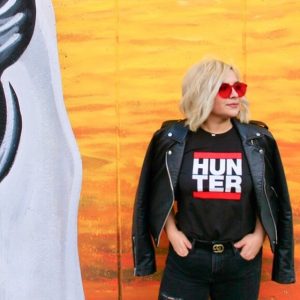 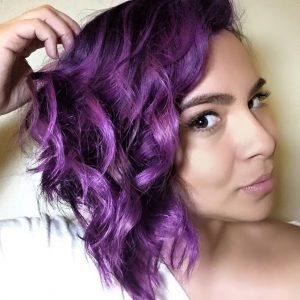 Tammie Merheb-Chavez is a New Orleans native who moved to Los Angeles in 2009. She’s a full-time costume designer for film, tv and theater and part-time paranormal investigator with a coffee addiction living happily with her hubby here in El Lay. Her introduction to the paranormal started at a very young age while living around the legends and lores that surrounded her home city, New Orleans. It soon evolved more while working in a few haunted theaters and movie sets.

When she is not working you might find her investigating haunted places,  obsessing over pet-finder, binge-watching paranormal shows and scaring Brice with creepy stories. 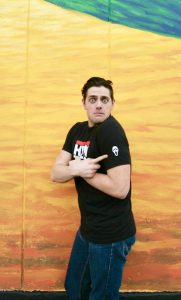 Brice Mitchell Williams was raised in various states around the Midwest and moved to Los Angeles in 2011. He was raised in a conservative, Christian community and as such, never really believed in any kind of paranormal activity. However, as he grew up, several inexplicable life experiences have left him more open to the world as we know it. Whether the paranormal can be attributed to Demons, Ghosts, Spirits, Energy, or some other phenomena, he remains optimistically skeptical and loves being proven wrong and discovering new perspectives in this crazy genre!

When he isn’t podcasting, he is most likely Instragram-ing photos of his dog, drinking illegal amounts of coffee, or doing CrossFit, poorly.