In our part 3 installment of  Is Our Job Haunted by Charlie Chaplin we finally sit down with alumni and friend, Peyton Reynolds.  Peyton graduated from the Hollywood Acting school where Tammie works which is the historical site of Chaplin’s bungalows.  She was also apart of the first class that moved into the dorms built on the campus grounds, however, they were the first class to experience a series of hauntings.  Sightings of a little girl and a shadow man were commonly being seen, heard, and felt by many students.  But, it seems that the entities have made themselves known mainly towards Peyton since she has the gift of sight.  We will also learn in this episode that Peyton sees dead people. 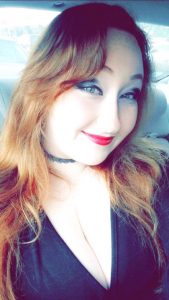